Governing Board recognized by ASBA

The Dysart Unified School District Governing Board has been recognized for earning the Arizona School Boards Association (ASBA) Total Board Boardsmanship Award. The award is granted to a board when at least a quorum of members has attained the level of a Certificate of Boardsmanship, with the remainder of the board having earned the Certificate of Orientation to Boardsmanship following the attendance of ASBA’s New Board Member Orientation. The following Governing Board members were recognized: Dawn Densmore, Jay Leonard, Christine A.K. Pritchard, Traci Sawyer-Sinkbeil, and Jennifer Tanner. 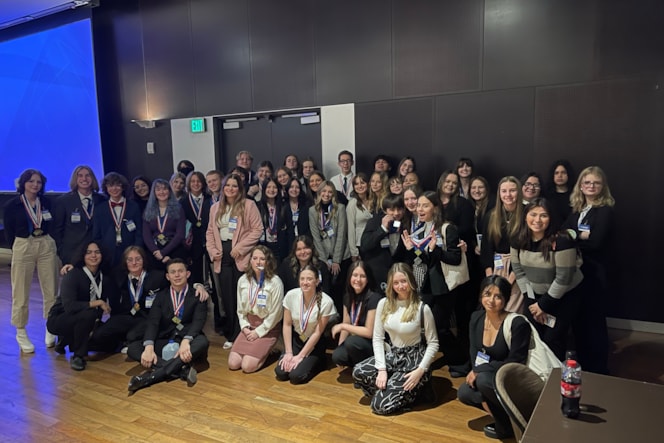 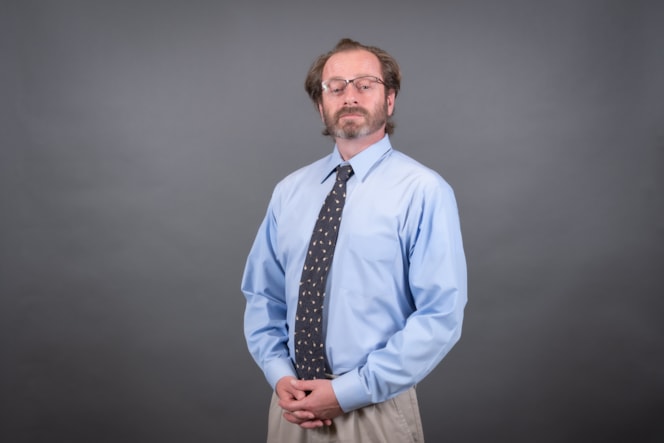 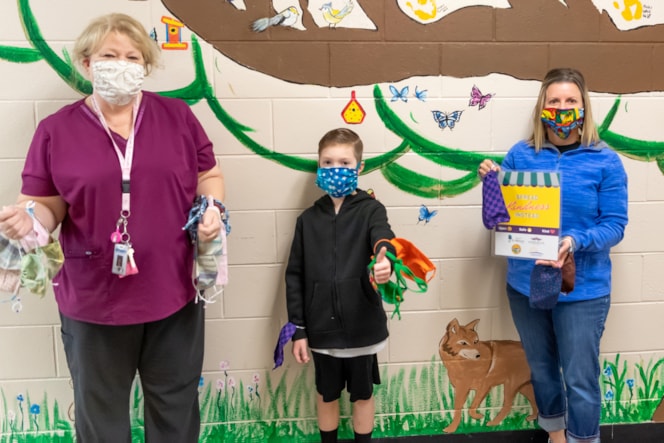 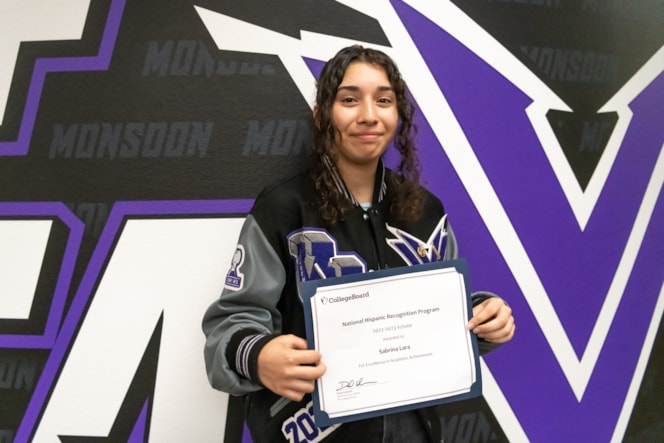 Valley Vista Student Awarded with Academic Honors from College Board