The Valley Vista High School Pom Line recently attended the Universal Dance Association (UDA) Home Pom Camp on July 24-26. The UDA Home Camp provides teams with a one-on-one opportunity for developing new skills, working on techniques, and team building, all at their home campuses. Home Camp also offers a competitive aspect where individuals have the opportunity to be named All-American and qualify for nationals.

The team has been working hard, despite the current circumstances, to overcome challenges and rise to the occasion in an effort to make this camp a possibility. As a result, the team received 45 Superior Ribbons for routine evaluations, and a Superior Trophy for their performance routine, which earned them a bid to UDA Nationals taking place in Florida next year. Additionally, several students received individual recognition including Brooke Coykendall being named a Drill Down Queen, and seniors Ashtyn Frye, Amanda Goroail, Gabriella Lugo, Madelyn Pritchard, Katelynn Novak, and Karen Lelo de Larrea Gonzalez being named UDA All-American. As an All-American, the athletes are invited to perform at special events across the country, and world. 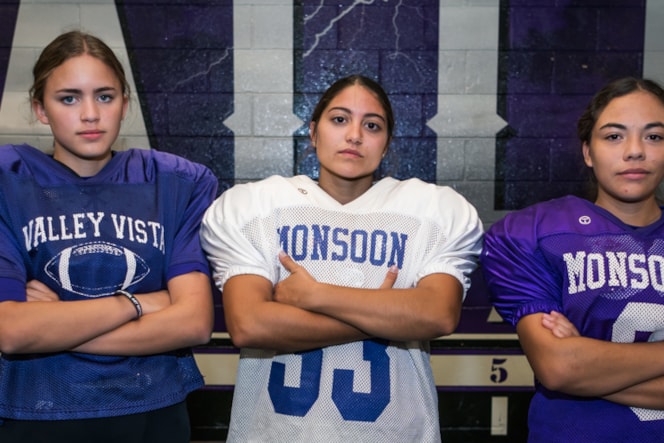 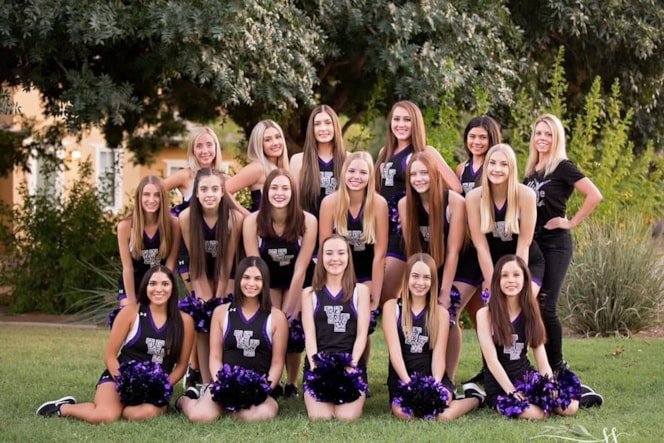 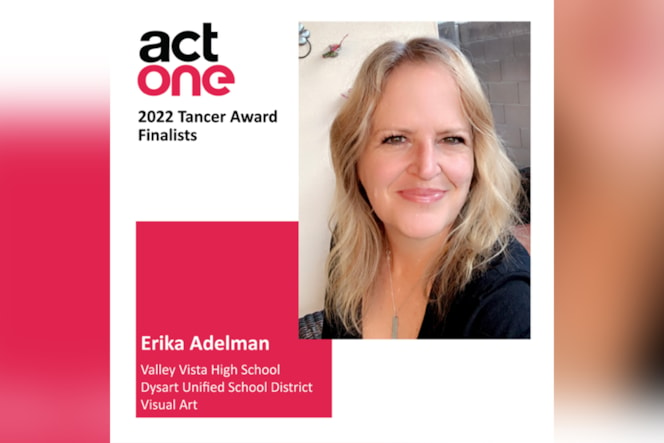